The Queensland Chapter of the Australian Aerobatic Club is focused on the improvement of our skills both in the air and on the ground.  We are the only Australian Chapter with a clubhouse and a permanent aerobatic performance zone, the aerobatic box.

Aerobatics is a beautifully crafted ballet in the sky, and once mastered is a pleasure to watch. From the cockpit, it is exhilarating and challenging with an adrenaline rush to become addicted to. That is why we do what we do!

Our History
In 1981 Malcolm Beard, Bob Tait and a group of like-minded aerobatic junkies formed the Australian Aerobatic Club (Queensland Chapter). Mal was the Chapter’s first president and, in those early days, many airfields throughout South East Queensland were home to our pilots and friends.

State Championships were held annually. In the year 2000, for the first time ever in Queensland, we hosted the National Championships at Maroochydore.

2002 was to be a game-changer for the club with a new home base established at Watts Bridge Memorial Airfield on a lease granted by the airfield’s Board of Management.

In 2005, to create an even stronger bond between members and the sport, plans for a clubhouse were developed. Over the next few years, the clubhouse was built, largely by club members volunteering to help where ever they could. This was seen as a vital step for the growth of the Queensland Chapter.

Today and the Future
Fast forward to today: We now have the most members of any State Chapter, and are the only chapter with a clubhouse and a permanent aerobatic performance zone.

Members who own their own aircraft have gone from just one in 2005, to over thirty today. This is a remarkable feat by any standard, all due to the commitment of a strong committee and the hard work of the members who are dedicated to providing the best for the Chapter.

The Queensland Chapter is constantly striving to achieve the very highest safety standards is focused on the improvement of our skills not just in the air but also on the ground as judging is an important part of aerobatics. You don’t have to be a pilot to be a judge.

We have many events throughout the year so check out the events page which is full of useful information. We believe that the family who plays together stays together and the Queensland Chapter welcomes not only members but also their partners and family to our family-friendly social gatherings.

The Queensland Chapter is forging ahead!!
It’s exciting and you are most welcome to be a part of the journey. 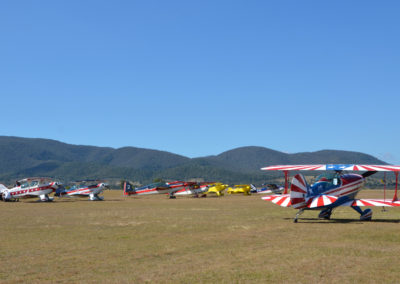 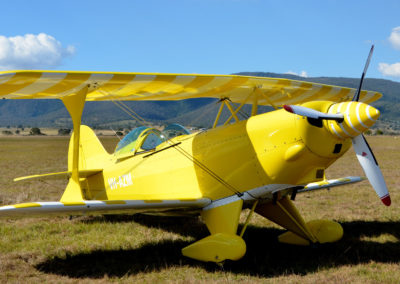 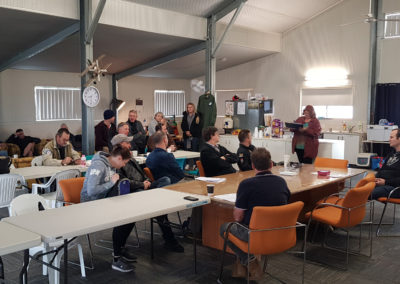 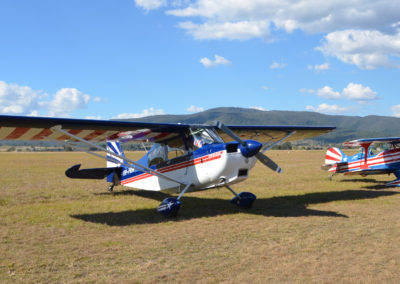 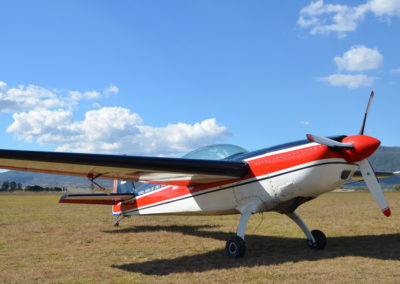