The Aerobatic Box is a volume of airspace in which aerobatic flying takes place. Pilots using, visiting or transiting via Watts Bridge need to be aware that aerobatic aircraft can be manoeuvring inside or outside the aerobatic box at any time. 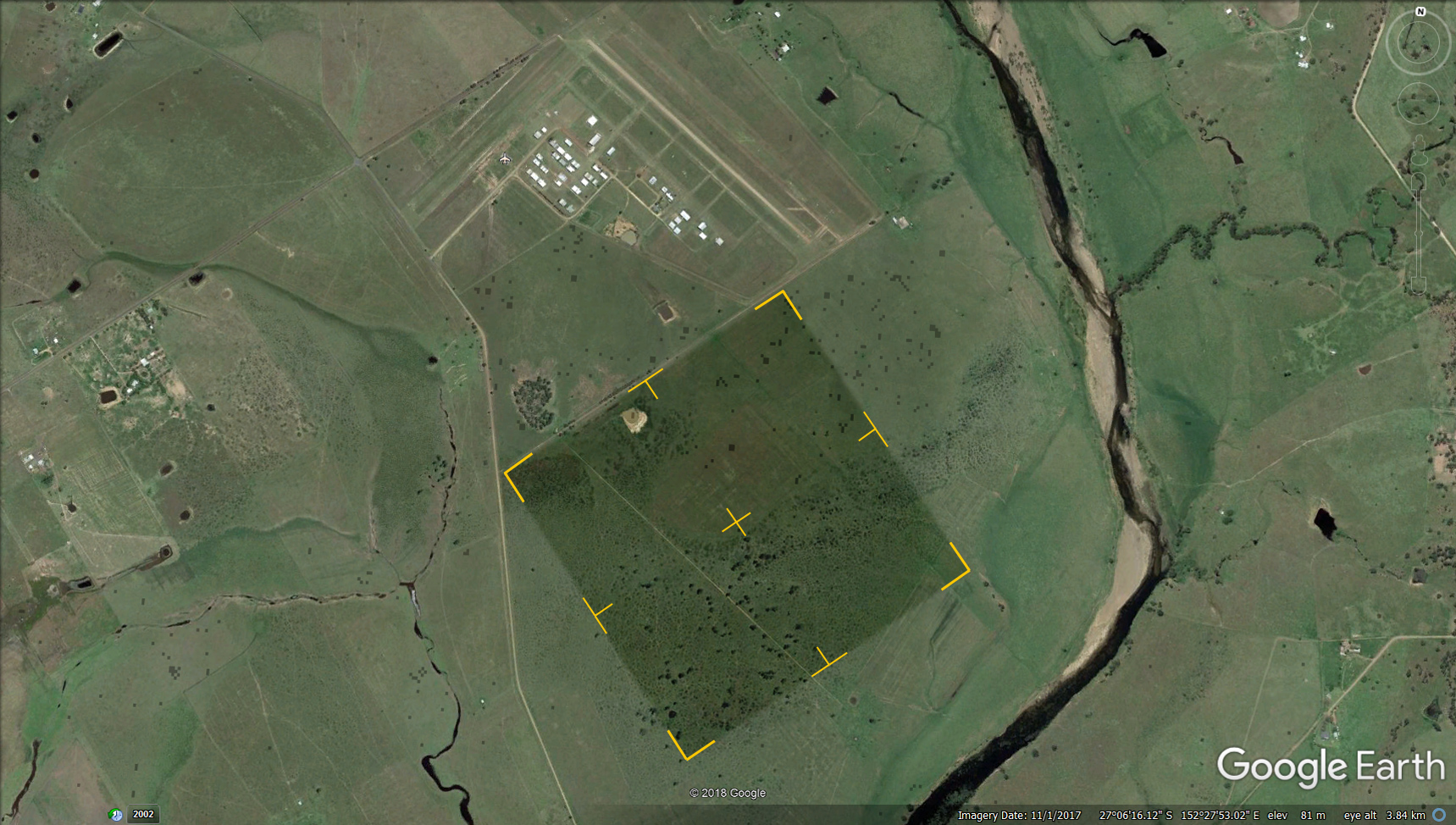 The Aerobatic Box is a volume of airspace in which aerobatic flying and competitions take place. The aerobatic box is a clearly marked area on the ground of 1,000m x 1,000m.

The NE corner of the box is approximately 200m south of RWY 30L threshold. The axes of the box are NE-SW (in line with the fence and a row of trees) and NW-SE.

When practising or flying competition aerobatics, the objective is to TRY and keep all manoeuvres of the sequence within the aerobatic box. Manoeuvres completed outside the box’s marked area incur a penalty when being judged.

Pilots using, visiting or transiting Watts Bridge need to be aware that aerobatic aircraft can be manoeuvring at unusual attitudes outside the box area as marked on the ground.

Also, whilst gaining altitude to commence aerobatics it is common for the pilot to climb around the outside of the box so as to familiarise themselves with the layout of the box on the ground and peripheral landmarks to assist them to stay in the box. Their “run into the box” to commence their sequence will usually commence from 500m – 750m outside of the marked box area.

Aerobatic pilots practising solo in the box will be monitoring CTAF 127.3MHz, and will keep a listening and visual lookout for approaching aircraft, listening being the primary alert to traffic.

It is always greatly appreciated by the aerobatic club and aerobatic pilots that fellow users of the airfield and transiting pilots give the aerobatic box a wide berth when the box is “active”. IE when there is an aircraft using the box.

For more information please feel free to drop in and say hello to members of the Australian Aerobatic Club – Queensland Chapter on practice days or contact the club using the Contact Page.

The Aerobatic Box diagram is available as a printable .PDF

Click the thumbnail image to view the PDF full-screen.
View, print or save from the full-screen view as required. 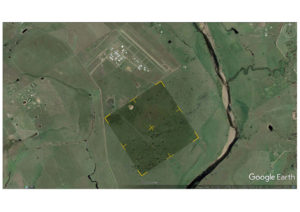